We are saddened to announce the passing of our own, “Sonnny” Hairston

Home/We are saddened to announce the passing of our own, “Sonnny” Hairston
Previous Next

We are saddened to announce the passing of our own, “Sonnny” Hairston 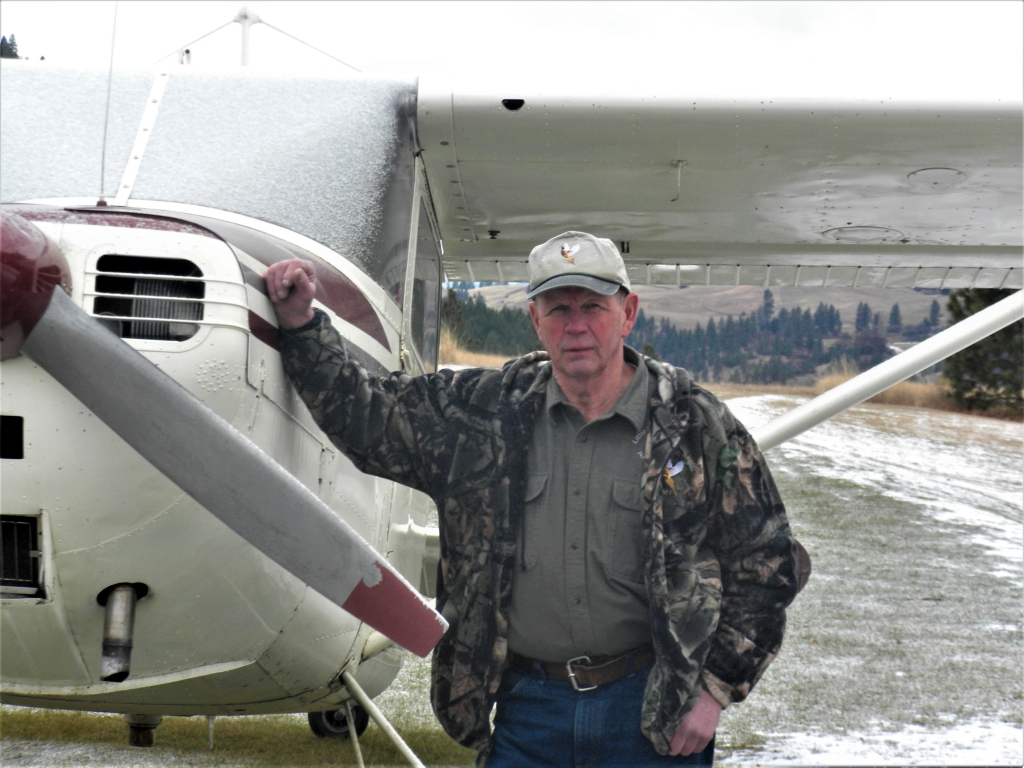 Marvin Dewey “Sonny” Hairston of Peck, Idaho passed away Saturday 8.17.2019, doing what he loved, working on the ranch at Little Canyon Shooting. Sonny was born on 3.15.1947, to Dewey and Grace Hairston in Cleveland, MS. He grew up in the Mississippi Delta and married his high school sweetheart, Andrea Burnett on 8.9.1965, in Sunflower, MS. Sonny graduated Ruleville High School and attended college at Delta State University in Mississippi. Sonny and Andrea just celebrated their 54th wedding anniversary!

Sonny moved his young family to Idaho in 1970. He often said, “I wasn’t born in Idaho, but I got here as quick as I could.” Sonny was an avid Sportsman and loved hunting and the outdoors. He led an active and full life. Sonny was raised Southern Baptist and saw God in the great outdoors. He began doing taxidermy in high school and continued on to his dying day. Sonny was the owner and proprietor of Little Canyon Shooting for the last 24 years. Before that he worked for Garrett Freight lines, and AIA Insurance. He became a landed immigrant and Big Game Hunting Outfitter in Canada in the late 80’s and early 90’s. He was also a private pilot and self-employed farmer. Additionally, Sonny was a long-time member and past President of the North American Gamebird Association (NAGA).  Sonny loved his family, his ranch, his plane and his cabin!

A Celebration of Life will be held at the Best Western Lodge at River’s Edge (615 Main St. Orofino, ID) on Sunday, August 25th at 2pm. Potluck dinner is to follow at the Peck Community Center.  A memorial fund has been set up at any Banner Bank as “Sonny Hairston Memorial. “